On the sixth day of my trip to Los Angeles I explored Pasadena. Although Pasadena is now part of Los Angeles, it used to be a city in its own right. Pasadena is of interest to tourists because it has several art museums and a few theaters.

Once I had arrived at Memorial Park Station, I walked east to photograph the Pasadena City Hall. Then I walked east on East Colorado Boulevard until I found the Pacific Asia Museum. The Pacific Asia Museum was closed so I could only take photos of it. Next I quickly found the nearby Pasadena Museum of California Art (PMCA). Then I found Laemeller Playhouse Pasadena 7 and Vroman’s Bookstore. From there I proceeded to the Pasadena Playhouse and photographed a jester statue across the street. The final photography mission was to photograph the Boston Court Theater. 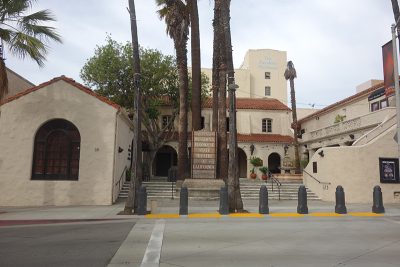 After that I went to Vroman’s Bookstore and spent quite some time searching for The Coiled Serpent and the Drama section. The selection was not great so I had to settle for Razzle Dazzle: The Battle For Broadway by Michael Riedel. This book appears to be a history of the Shubert Organization so it should be pretty interesting. 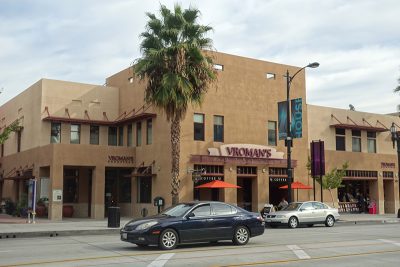 I had breakfast at Yahaira’s Cafe where I ordered the Croissant de la Casa sandwich. I didn’t really need breakfast since my hotel provided a complimentary all you can eat breakfast, but they were not serving lunch yet. Then I went to Distant Lands book store where I bought Insight Guides Mexico and Wallpaper City Guide Philadelphia. I don’t have any plans to visit Mexico but I would like to know more about that country. I wasn’t sure if I didn’t already own a copy of Wallpaper City Guide Philadelphia but if I do I can’t find it. I’m familiar with this series of city guides which tend to only show you the interior design of trendy boutiques. Distant Lands is a book store devoted to travel guides and travel accessories so I definitely wanted to visit the store.

By that time the Pasadena Museum of California Art (PMCA) was just opening, it opens at Noon, and I was probably their first visitor of the day. The galleries were empty of visitors. I only saw some bored guards. One painting that caught my eye was Nu Pike, 1955 by Neil Jacobe. I don’t think photography was allowed and there was nobody else there for me to follow their example. 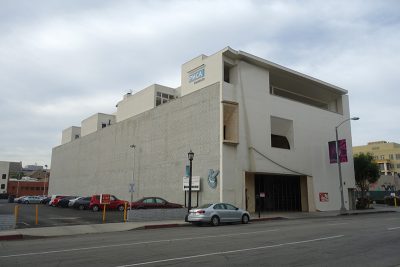 The next museum I wanted to visit was the Norton Simon Museum but that was far to the west of the Pasadena Museum of California Art and a long walk. So I did the smart thing and took the Metro Local Bus 180 to get to the Norton Simon Museum. The Norton Simon Museum has many works of modern art by Pablo Picasso, Georges Braque, Henri Matisse, and Diego Rivera. I noticed they had a lot of paintings and sculptures by Edgar Degas. I saw a whole series of Picasso lithographs that was part of a special exhibit. I saw many Asian sculptures downstairs. Half of the outdoor sculpture garden was roped off. There were many Rodin statues on the museum grounds. The museum store had many books but eventually I decided upon What Are You Looking At? by Will Gompertz. I’m not sure that was a good choice. I had a baguette and a peach Snapple at the cafe because I didn’t know of anyplace to have lunch. I didn’t have time to do as much research on Pasadena as I would have liked since I can’t compile notes on multiple cities at once. 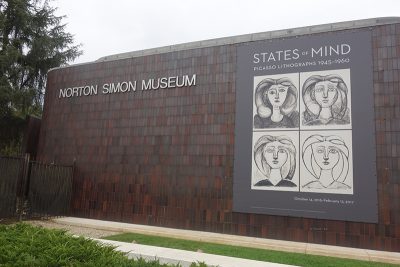 After leaving the museum I used the Metro app to find out how long the next Metro Local Bus 180 would be and returned to Raymond Avenue. Upon return to Union Station using the Gold Line, I saw some Metro employees checking everyone’s TAP card to see if they paid the fare. Good thing I remembered to use my TAP card at the Memorial Park Station. I almost forgot to do so since the card reader was easy to overlook. 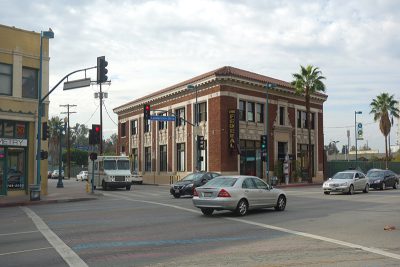 That evening I saw the Lalas Burlesque Show at The Federal Bar at 8:00 p.m. I tried to go in through the front but events were held upstairs so you needed to go around the corner. A blacklight made my white shirt glow purple in the dark. I ordered a glass of sparkling wine and the meat and cheese board which wasn’t very satisfying. They took my credit card to run a tab so I had to wait around after the show to have it returned to me. The burlesque show had a Halloween theme which was just an excuse for frequent costume changes. I thought the show was pretty tame, a bit raunchy but with no real nudity. There was some audience participation and I was glad I was not embarrassed by being selected for that. The classic stripper songs brought back memories. Songs like Girls, Girls, Girls by Mötley Crüe and Pour Some Sugar on Me by Def Leppard. I like burlesque shows because it has become a very decadent form of performance art but this show seemed more like an upscale stripper party. Still it was something daring and fun to do on vacation. Part of being on vacation is to be a little more daring.