I’ve continued to study the French language after returning from my trip to Paris but I’ve been debating this with myself. Learning a foreign language is a time consuming chore. You need a really compelling reason to keep at it. The best reason I can come up with is the French culture. France, Germany, and other European countries where English is not spoken have a vast and rich culture which is virtually unknown to us in the United States due to the language barrier. It is far more extensive than the small amount of material which gets translated.

What really fascinates and excites me is French pop culture. The stereotype of the French would have you believe that they are all artists or intellectuals; very sophisticated people. But the French can be low brow too. They love their comic books, game shows, pop music, and sci fi novels as much as we do. But you really need to scratch below the surface of the tourism industry to discover this.

I bought 18 French sci-fi novels on eBay. These novels were not written by French writers. They are all American novels translated into French. I love the bizarre artwork on the covers (including more nudity than would be allowed in the US). It will be more fun to learn French by reading sci-fi novels than literature.

Today I received two French graphic novels I ordered from Amazon.fr; “Poèmes de Rimbaud en bandes dessinées” and “Poèmes de Baudelaire en bandes dessinées”. They feature various poems illustrated in various styles by different comic book artists. These books are really adorable for anyone with a passion for French literature or poetry. It just blows my mind that the French would have something like this. 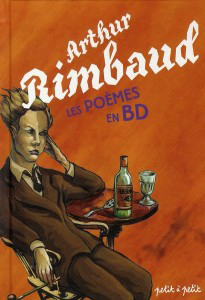 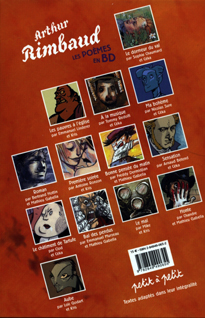 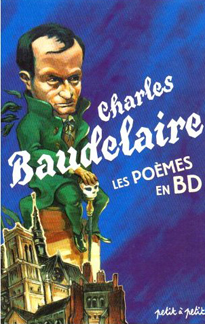 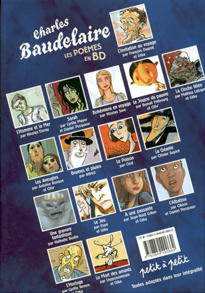 Other interesting French books I’ve ordered include a French travel guide for New York City (the only American city they dream about), a book on American slang which seems to include phrases like “you muppet”, and a novel by a French woman who moved to New York City.

One Response to French Pop Culture